De eerste AC45 catamaran zeiltest op video. Andy Hindley (America's Cup Race Management, COO) vertelt: It was an unbelievable first sail. We were in 8-10 knots of breeze and we were sailing at more than double that speed .. .up to about 20 knots at one point.With a bit more breeze we could be going 28 – 30knots.

We were only sailing for a couple of minutes and flying the hull. It’s a great start. There’s a bit of work to do onshore now, but then we will get it back onto the water and sail it as often as we can.

"It’s fantastic ...everyone at the dock is smiling. It’s an awesome tool and it’ll be a lot of fun.

The wing’s big and the boat powers up quickly and is easy to sail and maneuverability is not a problem. Straight off the bat we were talking about going racing and how good it is going to be.

We’ll have no problem having close racing. We were doing 20 knots at times.

The wing sail is so much quicker to unload (depower) than a main – with the wing its instant. Teams will get up to speed quickly with these boats and they should be really happy with them.

They are pushing the boundaries and there is a bit of risk in there and that’s what you need in the America’s Cup. I can’t wait to get back out on the water again in this boat.

From a boat off a piece of paper to its first sail, it’s the most impressive I’ve ever seen. Within minutes we were flying a hull and fully loaded. We have the latest technology here with the wing and that’s what the America’s Cup is all about.” 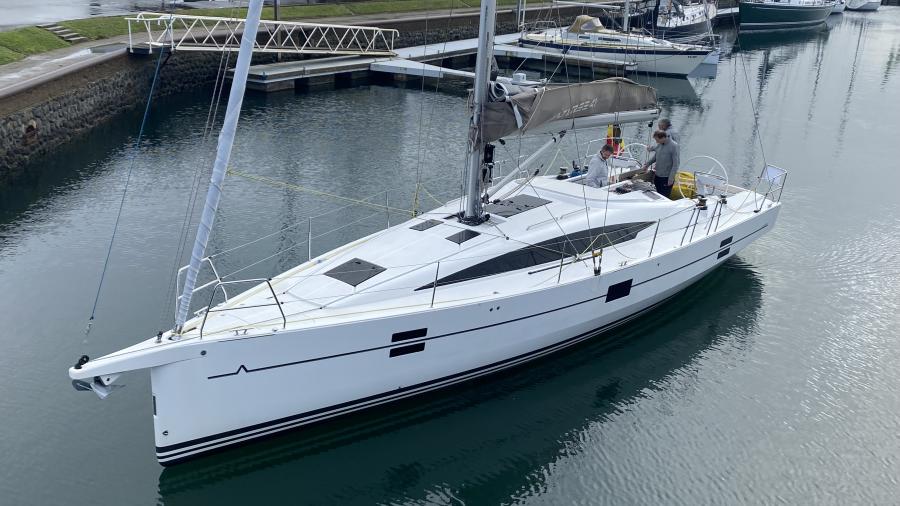 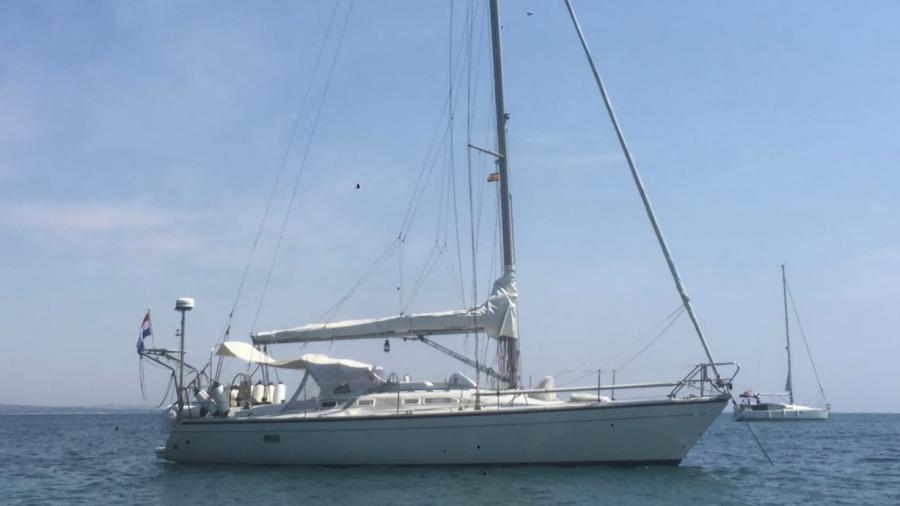 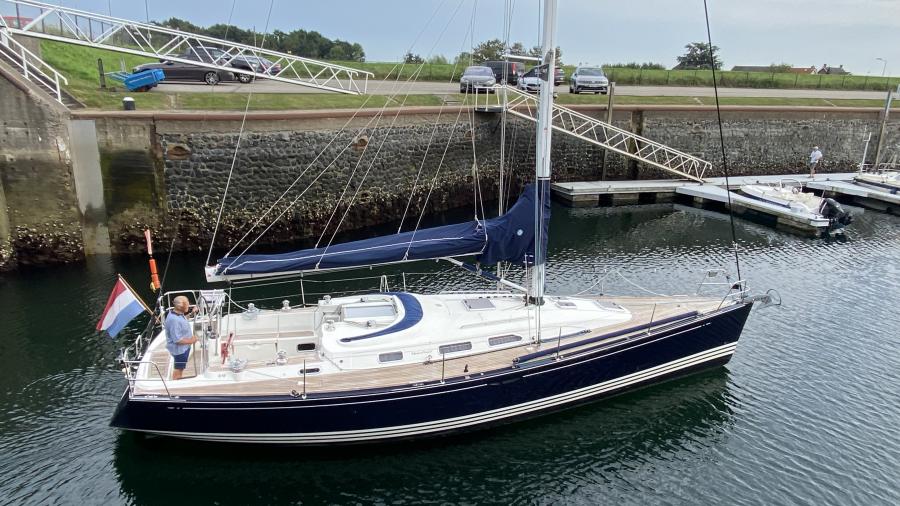 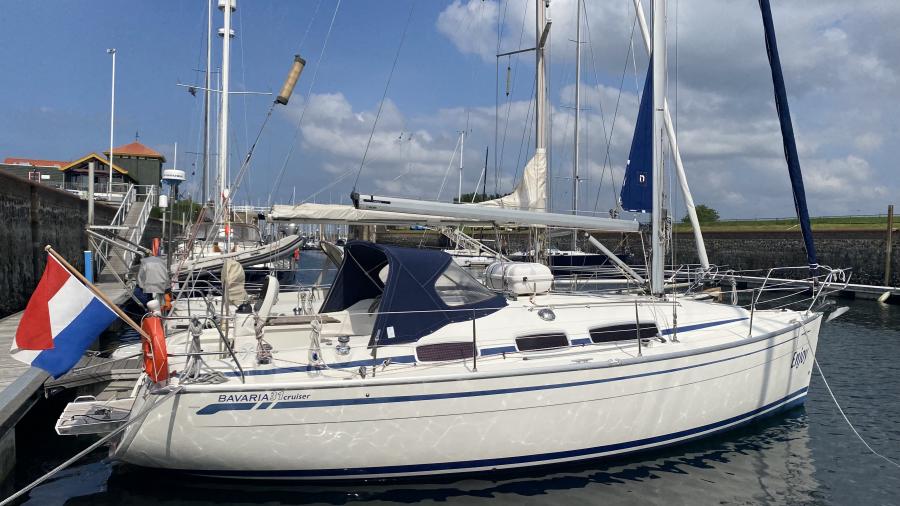